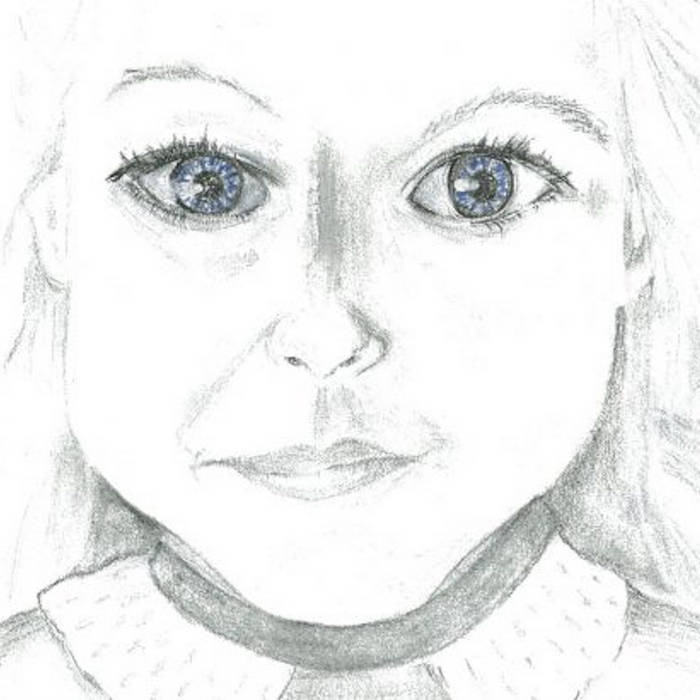 She was the sister of William & Oscar Wilde.

When she was born, the family finally felt complete and everyone doted on her constantly. She was referred to as “the pet of the house” and it was said that she lit up their lives like “a golden ray of sunshine dancing about the home”.

On February 23rd, 1867, two months before her 10th birthday, Isola died of “a sudden effusion on the brain”, most likely stemming from meningitis while recovering from a fever.

The whole family was devastated and Oscar, who was 12 at the time, was haunted by his sister’s death throughout his entire life and it had an effect on much of his writing. He was known to frequently visit her grave and it has been suggested that her memory became his muse and that he may have even felt directly responsible for her death.

Among Oscar Wilde’s final possessions was an envelope that read “My Isola’s Hair” which contained strands of her hair and noted the date of her death as well as the words, “She. is. not. dead. but. sleepeth”.

arranged by d.a., Hugo Dwyer and Flip City
produced by d.a. and Hugo Dwyer
recorded by Hugo Dwyer
mixed and mastered out back where the horse used to live by
Hugo Dwyer
web by Daveed Flexer
Isola sketch by Mary Rachel Fugate
(Requiescat by Oscar Wilde, 1881)

Bandcamp Daily  your guide to the world of Bandcamp